Cutting wasteful hardware and software makes sense for Green IT, with corresponding reductions in power usage and CO2 emissions from production.

A medium size oil and gas company had more than 350 high-end UNIX workstations in their upstream department. These workstations were billed for each computer operated by the IT service provider, which proved to be costly. Management thought they could easily cut the number of workstations down to around 10 computers by requiring occasional users to run applications through terminal servers, instead of having their own workstations.

The question posed was, who needed to use the workstations for productive work and who did not? The manager of the upstream department, when questioning users, found that everyone felt they needed their personal high-end computer. How could we identify the users that really needed them?

Several approaches did not work, as shown below: A better solution was needed, and turned out to be metering applications in real use on each computer.

“There were not a lot of good solutions out there, but we found one that worked very well for us”, said Trond Ellefsen, Systems Architect. “Open iT provided exactly the right metrics I needed to be able to cut down the number of workstations from 357 to 50, with much more drastic reductions than we thought possible before we started.”

The cost reduction was around 70%, and users were happy with less heat and noise in their offices. “The only problem,” said Kjell Randa, IT Manager, “was that some users complained they now needed an electric heater in the winter!” 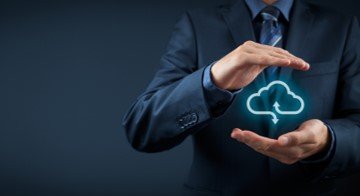 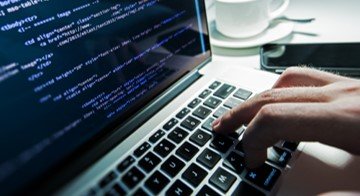